Kendrick In the News

A few articles from the web 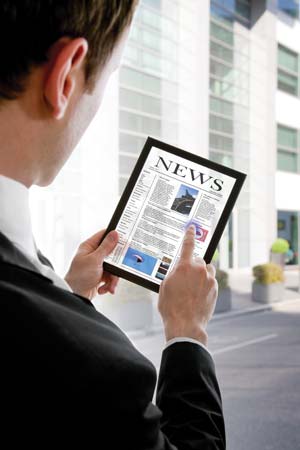 The Making of a Well, Part 1

In this first installment of a popular three-part series, PBOG Magazine interviews Kendrick Oil and Gas president Phil Kendrick, Jr., about the steps that are involved in getting oil from the ground. Part 1 covers the prospecting, leasing, and site prep stages.

Getting to the Bottom of Things

In Part 2 of this series on “The Making of a Well,” by Permian Basin Oil and Gas Magazine, Kendrick Oil and Gas President Phil Kendrick, Jr., explains the basic processes of drilling an oil or gas well.

Phil Kendrick, Jr., was the only oil and gas professional who was quoted (and at length) in every installment of PBOG Magazine‘s three-part series on “The Making of a Well.” In this concluding article, Kendrick discusses the business of well completions.

Kendrick takes the position that the Texas Legislature “reversed itself” when it tightened up on stipulations regarding the plugging of uneconomical wells.

Sticking Up for the Little Guy

It’s a case of “smaller doesn’t mean more manageable” when oppressive regulations make it tough for the mid-sized and smaller oil and gas operators. Phil Kendrick, Jr., explains the situation to an oil and gas trade magazine.