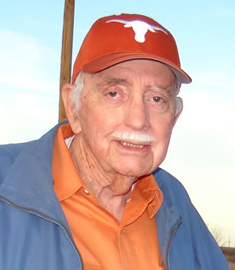 Born to Be an Oil Man

When he was barely more than a kid—just out of college—Phil Kendrick, Jr., started drilling oil wells, and he found oil with the first three wells he drilled. “So I thought, ‘Gee, this is easy!’ he says today. “But I never got another well for four or five years.” He laughs. “So reality set in!” Those early ups and downs leveled out into what has been a hugely prolific and productive career for the president of Kendrick Oil and Gas, based in Abilene, Texas. The man who was named Mr. TIPRO 2012 is not resting on his laurels. One of the most highly credentialed and broadly experienced oilmen in central and western Texas, Phil Kendrick, Jr., is still building on his legacy and leading his firm to fresh horizons.

TIPRO, incidentally, is the Texas Independent Producers and Royalty Owners Association, the state’s most active and influential voice for independent producers. As Permian Basin Oil and Gas magazine stated in March 2013, Kendrick Oil and Gas, which dates from his father’s time, spans “the era of cable tool rigs and the Model T to today’s instant communications by cell phones and computers.” 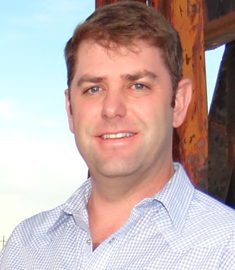 Michael Kendrick has been with Kendrick Oil and Gas since 2011. He handles the day-to-day operations of the company, focusing on their Texas and Oklahoma investments.

He is a member of the Texas Alliance of Energy Producers, the Texas Independent Producers and Royalty Owners Association (TIPRO), and is on the Board of Directors of TIPRO, the Independent Petroleum Association of America (IPAA), and the Abilene Geological Society. Michael graduated from Texas Tech University, earning his degree in financial planning.

In his downtime Michael enjoys playing golf, hunting, fly fishing and spending time with his wife Lacy and daughters Parker and Logan.